One review of the band said:

“The music of Barbez conjures an imaginary place full of narrow, crooked streets that are paved with ancient, damp cobblestones. The Brooklyn-based ensemble looks to Eastern Europe for inspiration (the lead singer, Ksenia Vidyaykina, is from Russia), and its expansive rock draws on such composers as Brecht, Schnittke, and Satie. But Barbez is firmly lodged in the present. It employs electronic elements, such as the theremin (played by the virtuoso Pamelia Kurstin) and the Palm Pilot (turned into an instrument by the bassist Dan Coates), and its original compositions, written mostly by the guitarist and band leader Dan Kaufman, capture the angst, joy, and strangeness of life in the twenty-first century.”

“If anyone knows the meaning of cultural detritus (and uses it in a daily application), it’s Barbez: New York’s chamber punk sextet. With a valiant pairing of sensibilities from past and future, the eclectic ensemble brings the feel of cabaret to their vagabond music…they include their own selection of Eastern European-influenced acoustic punk, lilting melodies with a sense of danger about them, songs sung in Russian by stellar vocalist Ksenia Vidyaykina — who uses her profound gift for choreography to ‘pepper’ Barbez’s performances with a sampling of tango and other graceful types of motion, plus costume changes.” 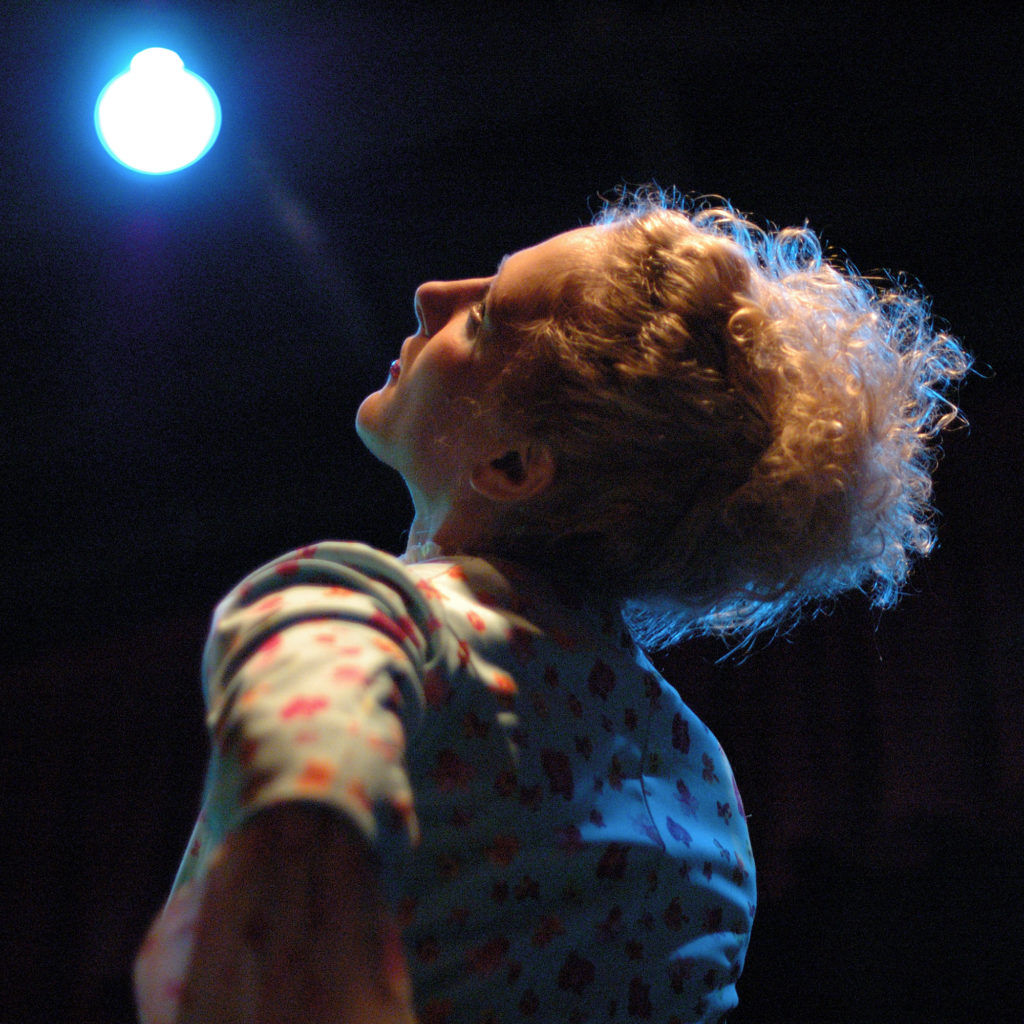 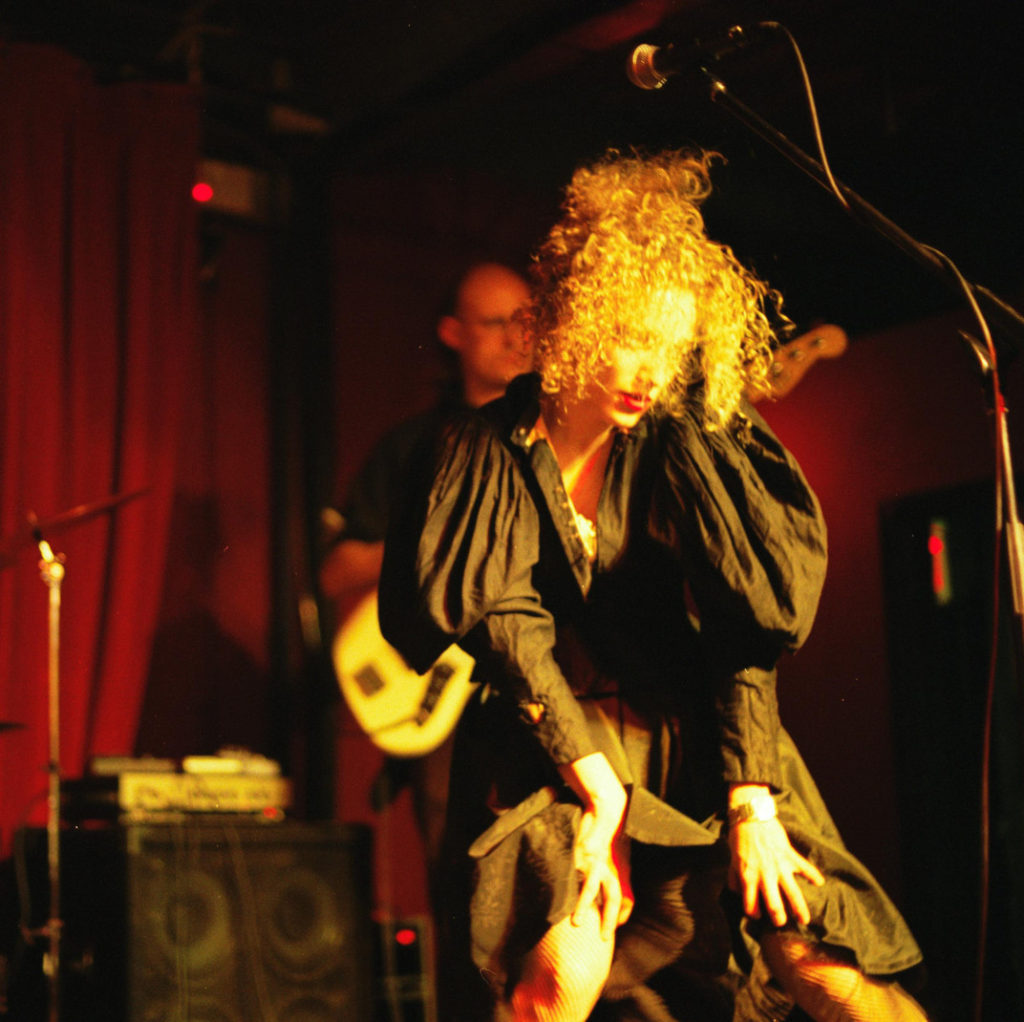 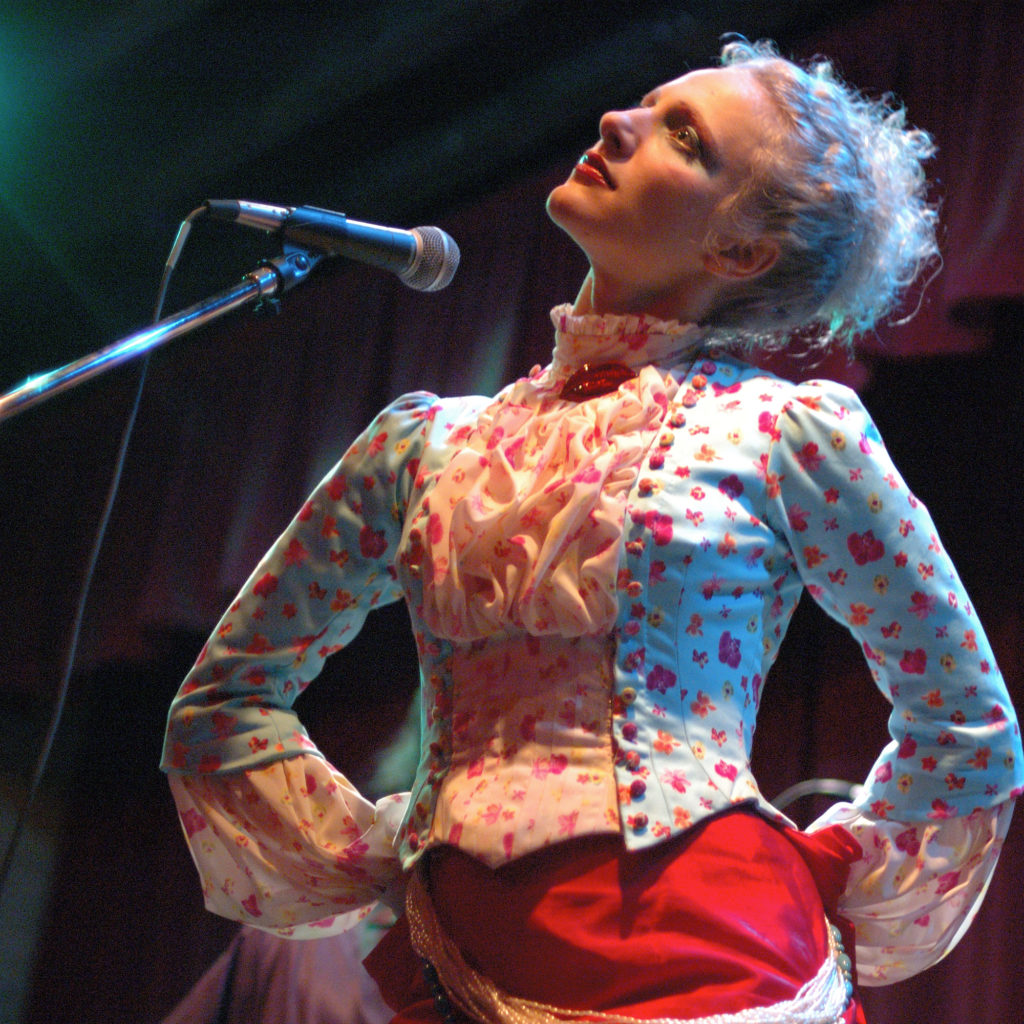 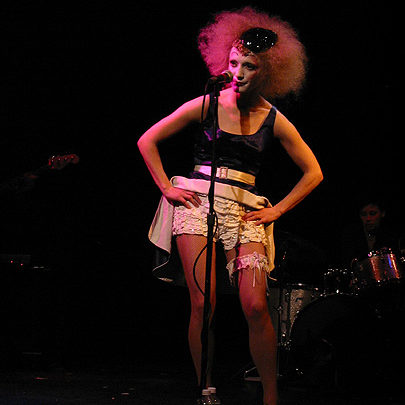 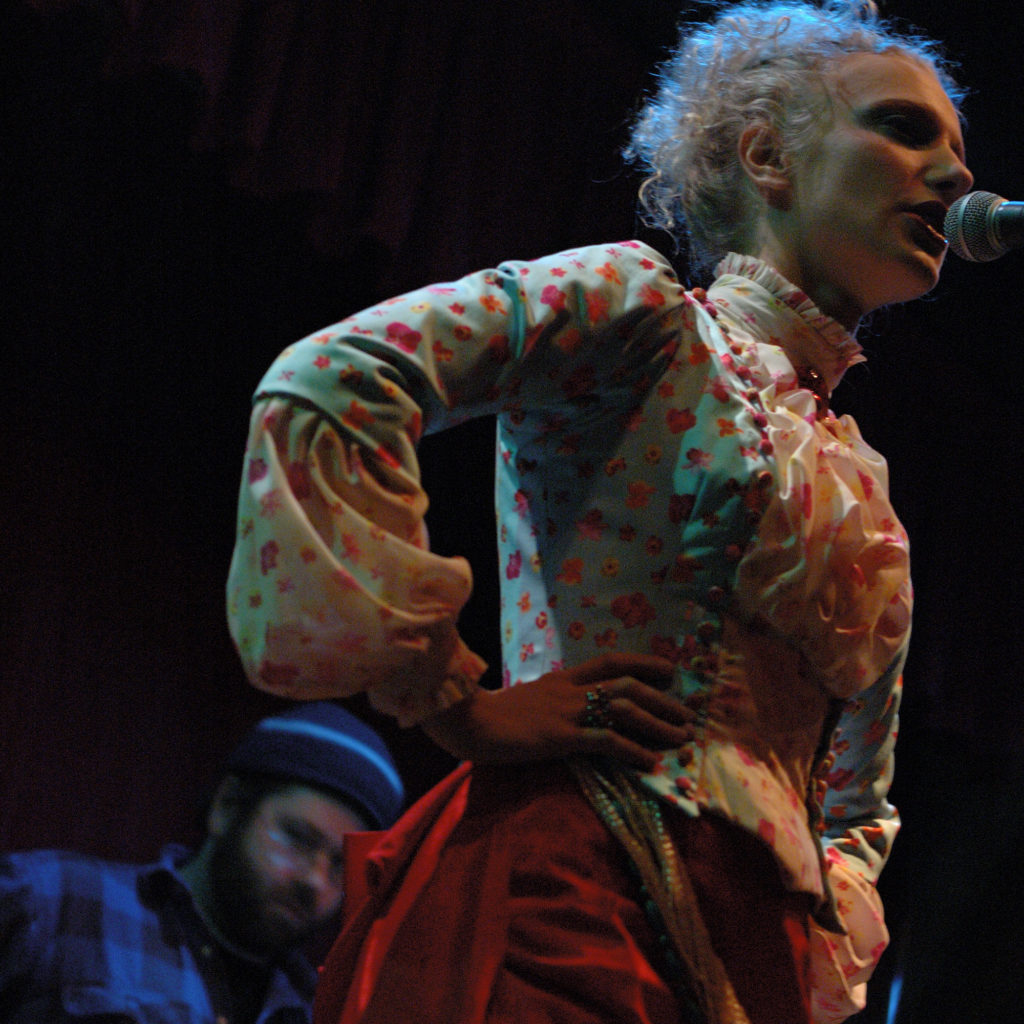 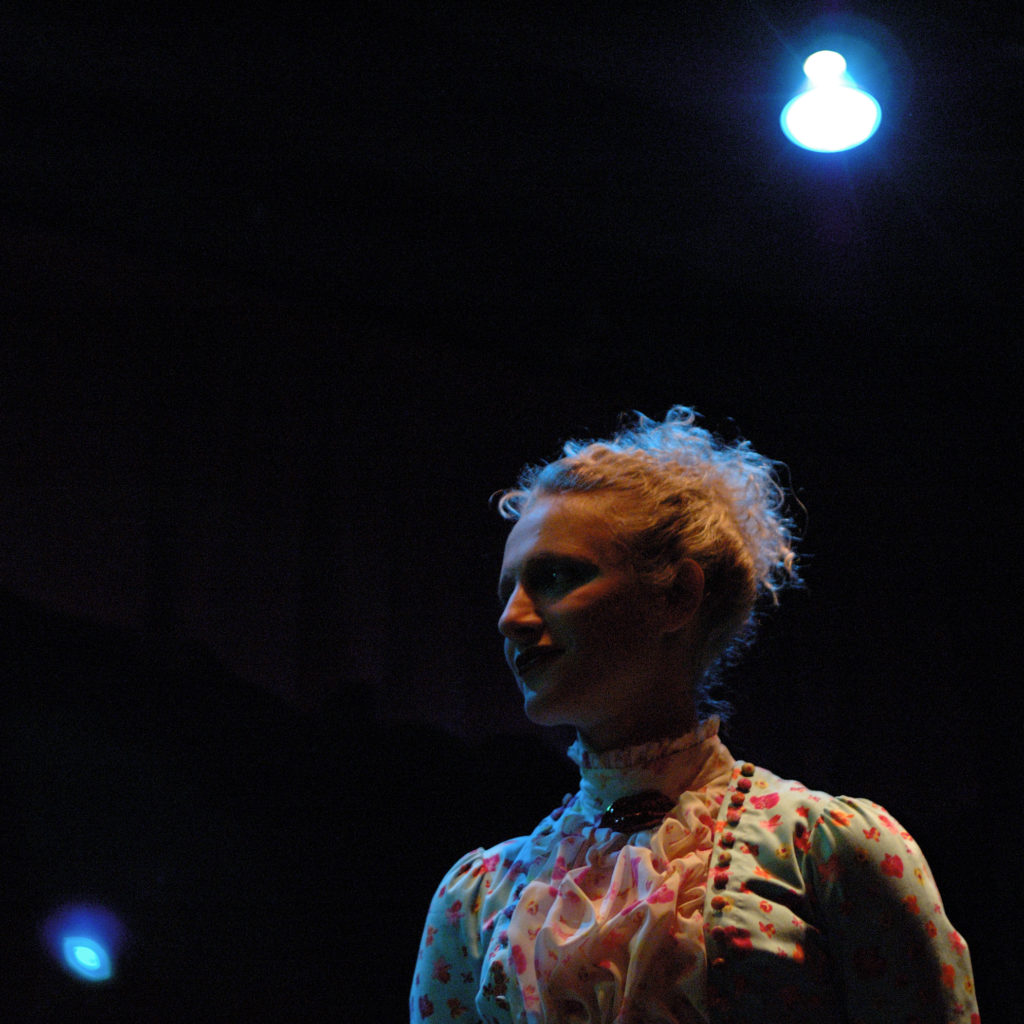 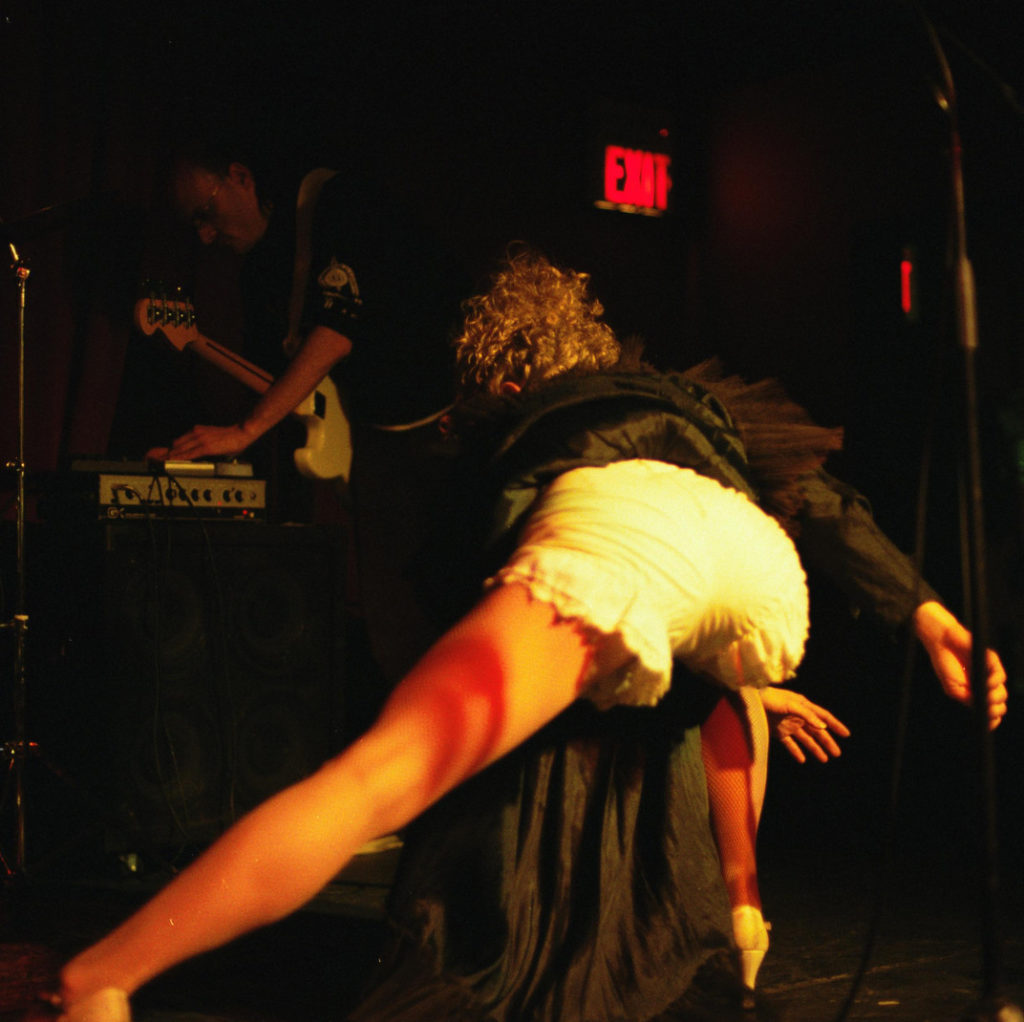 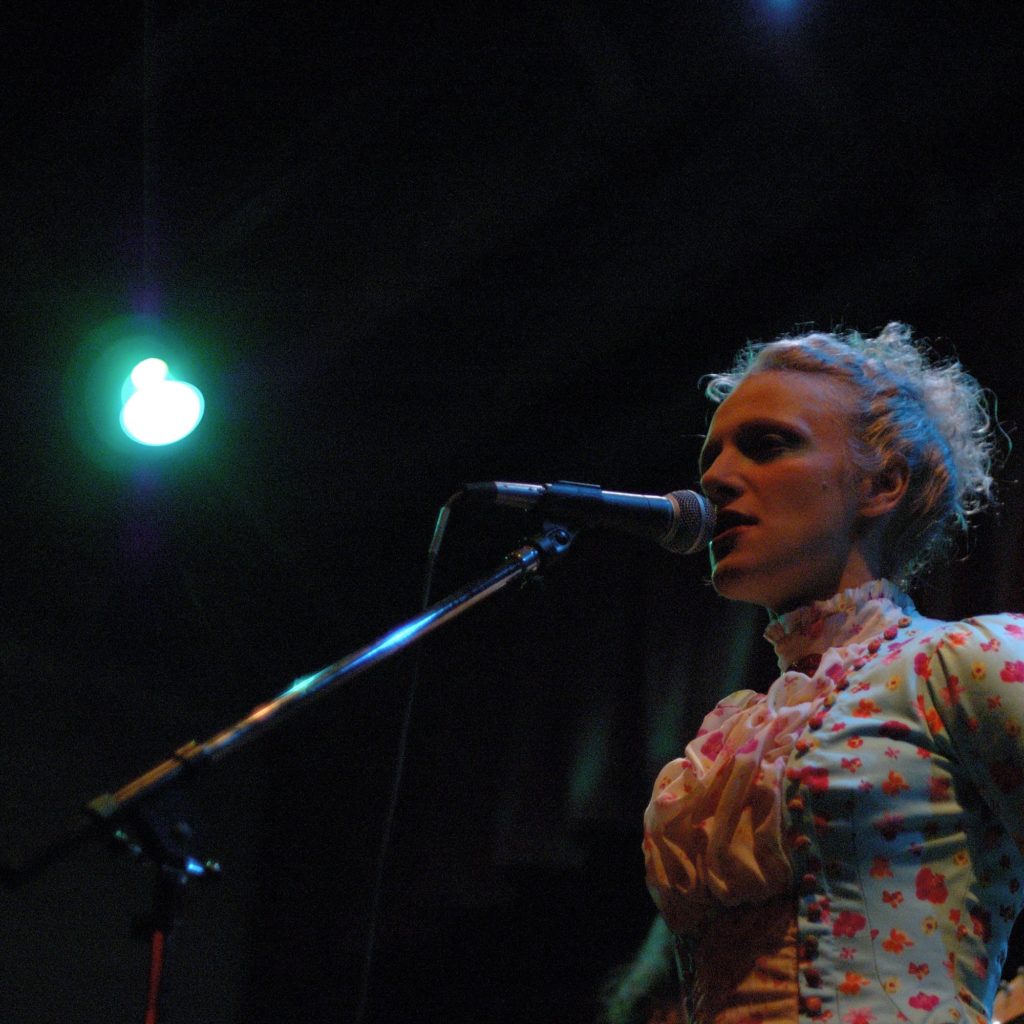 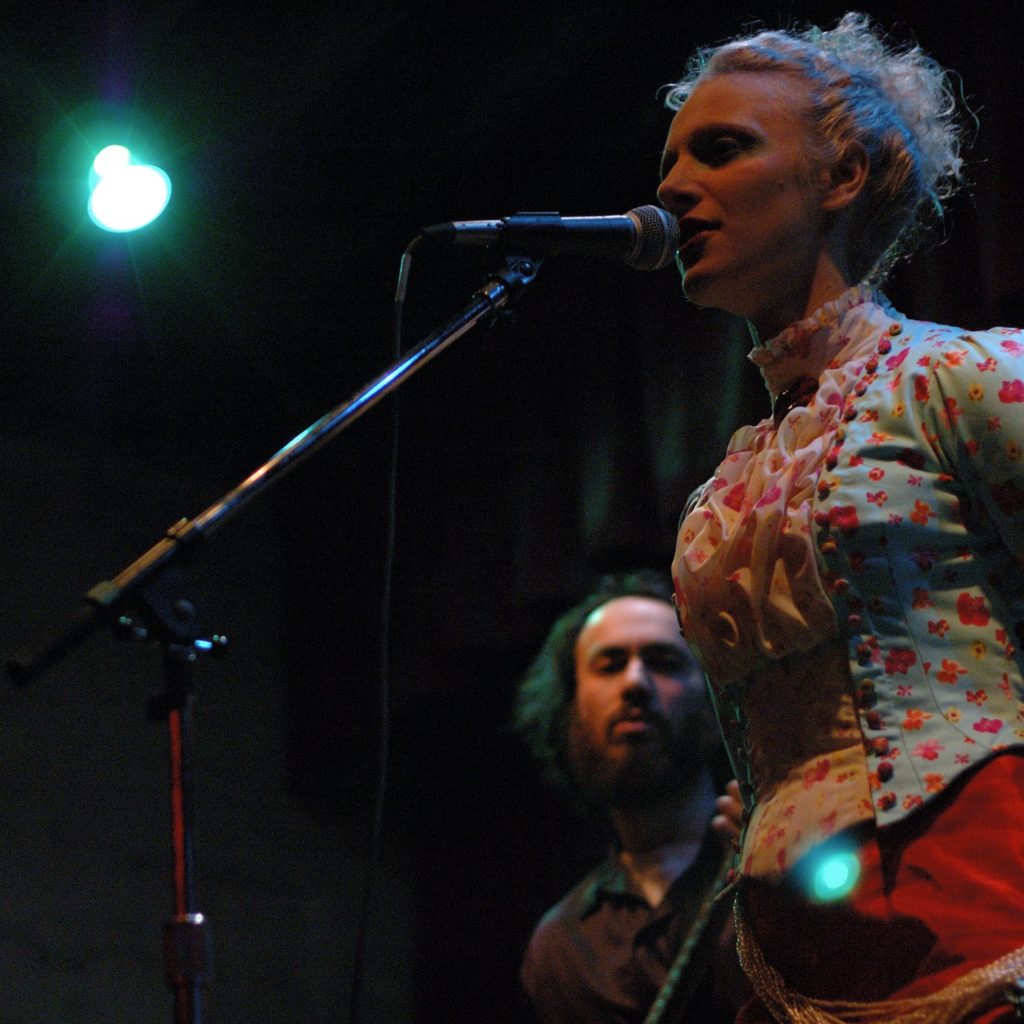 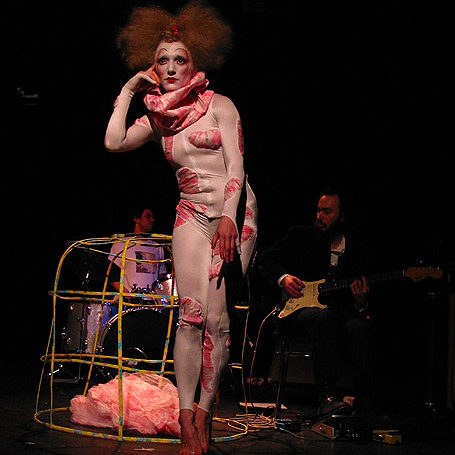 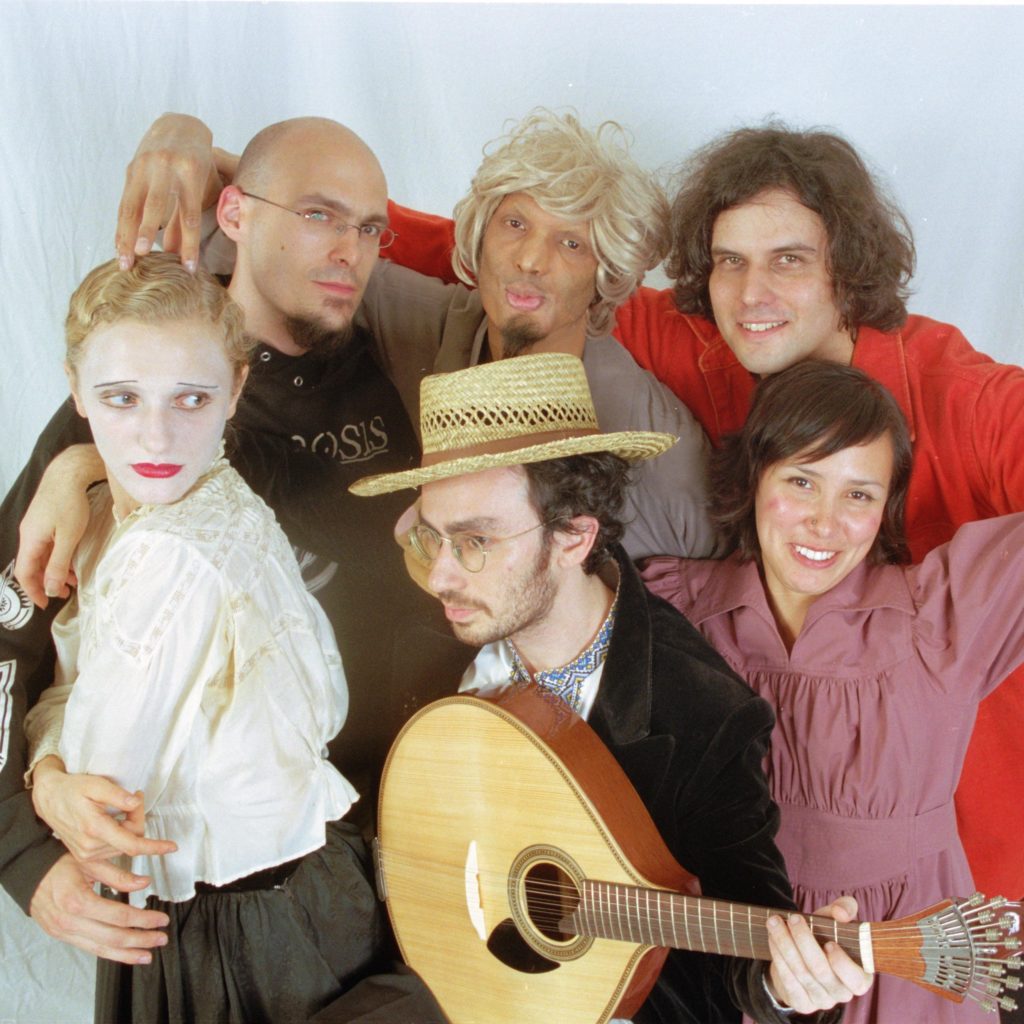 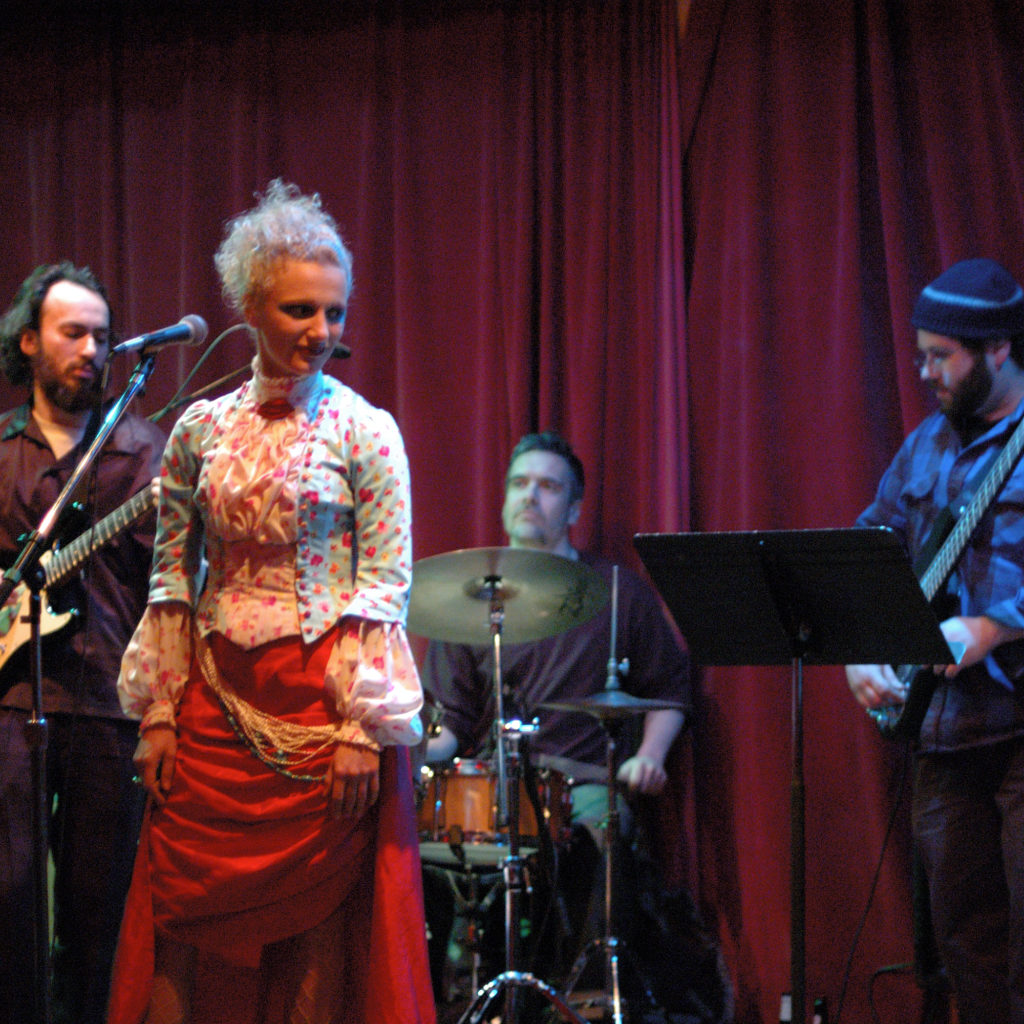 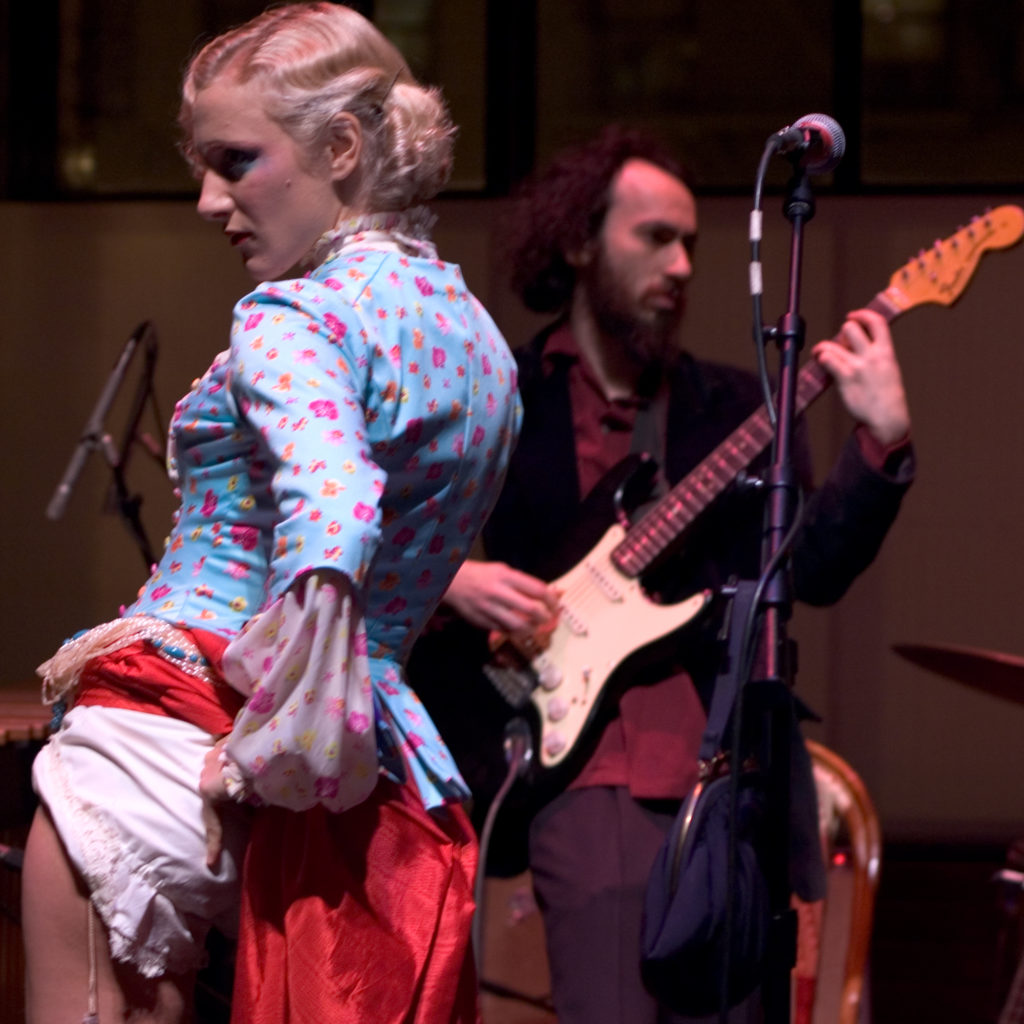 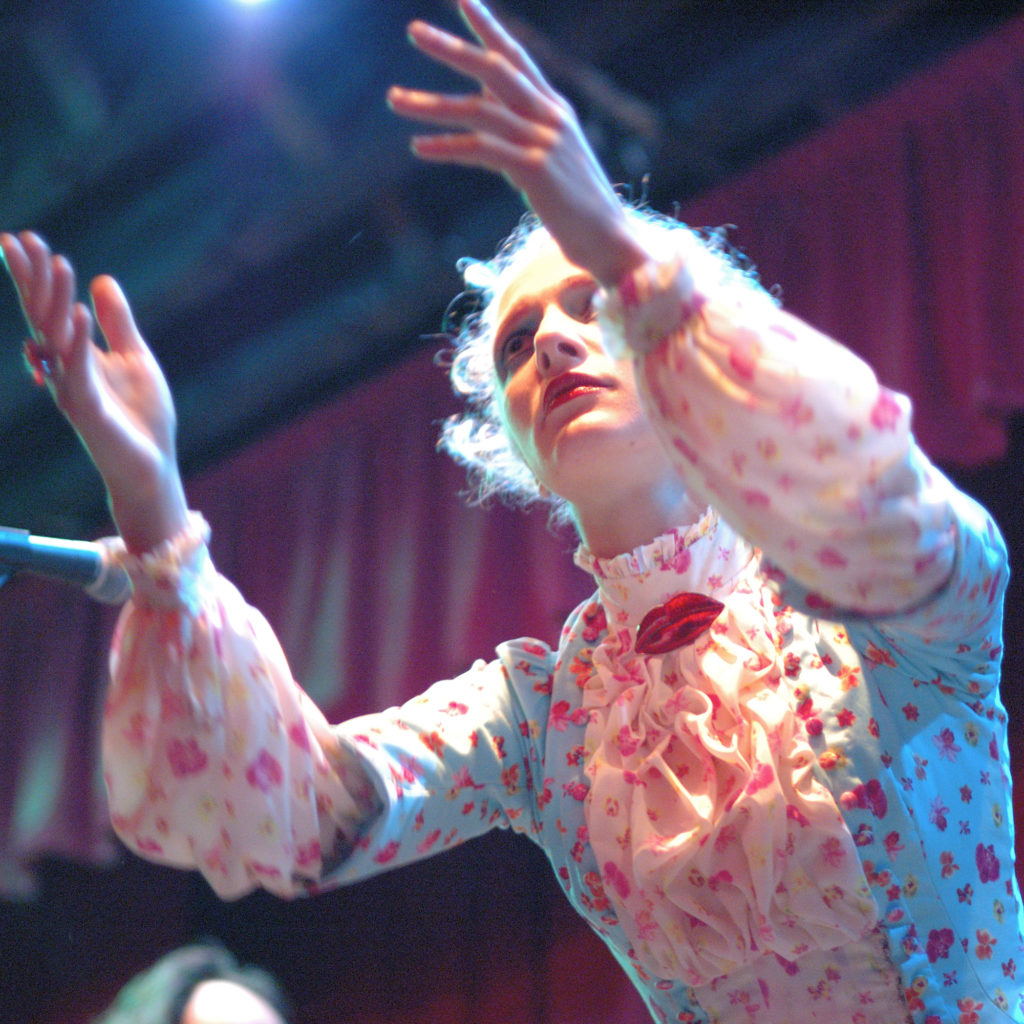 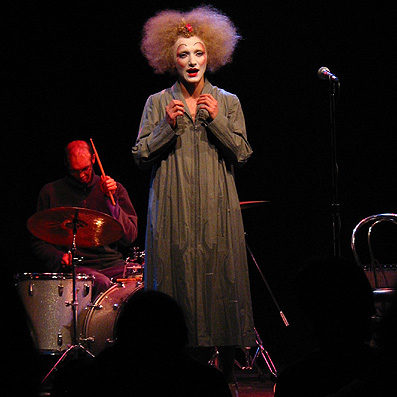 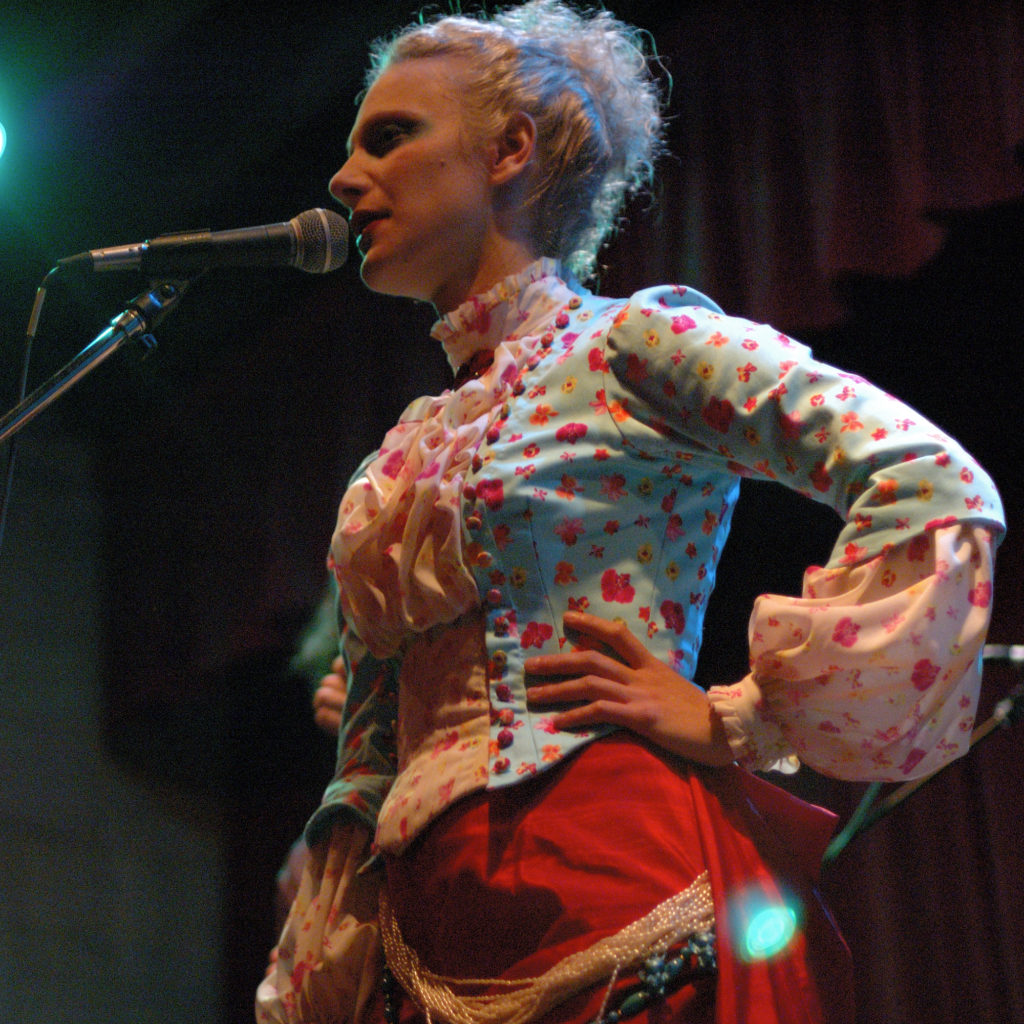 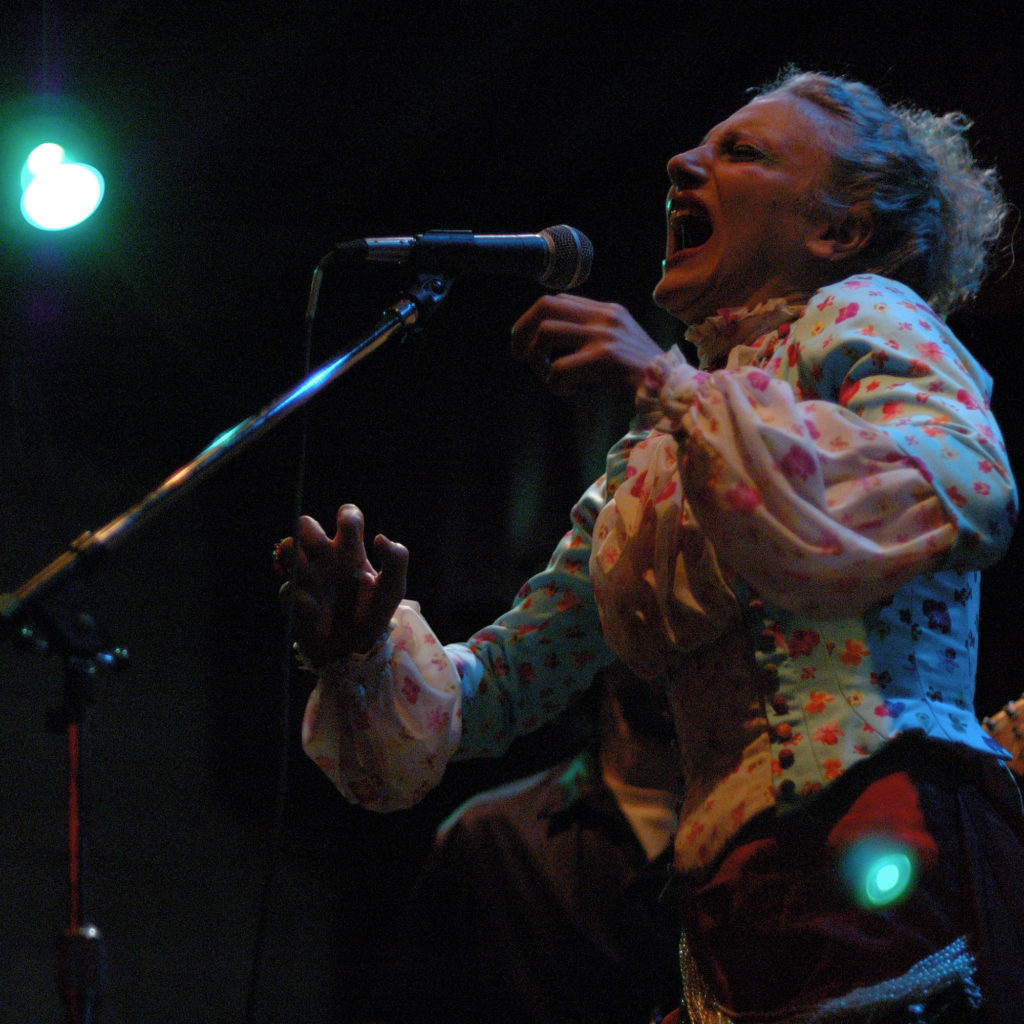 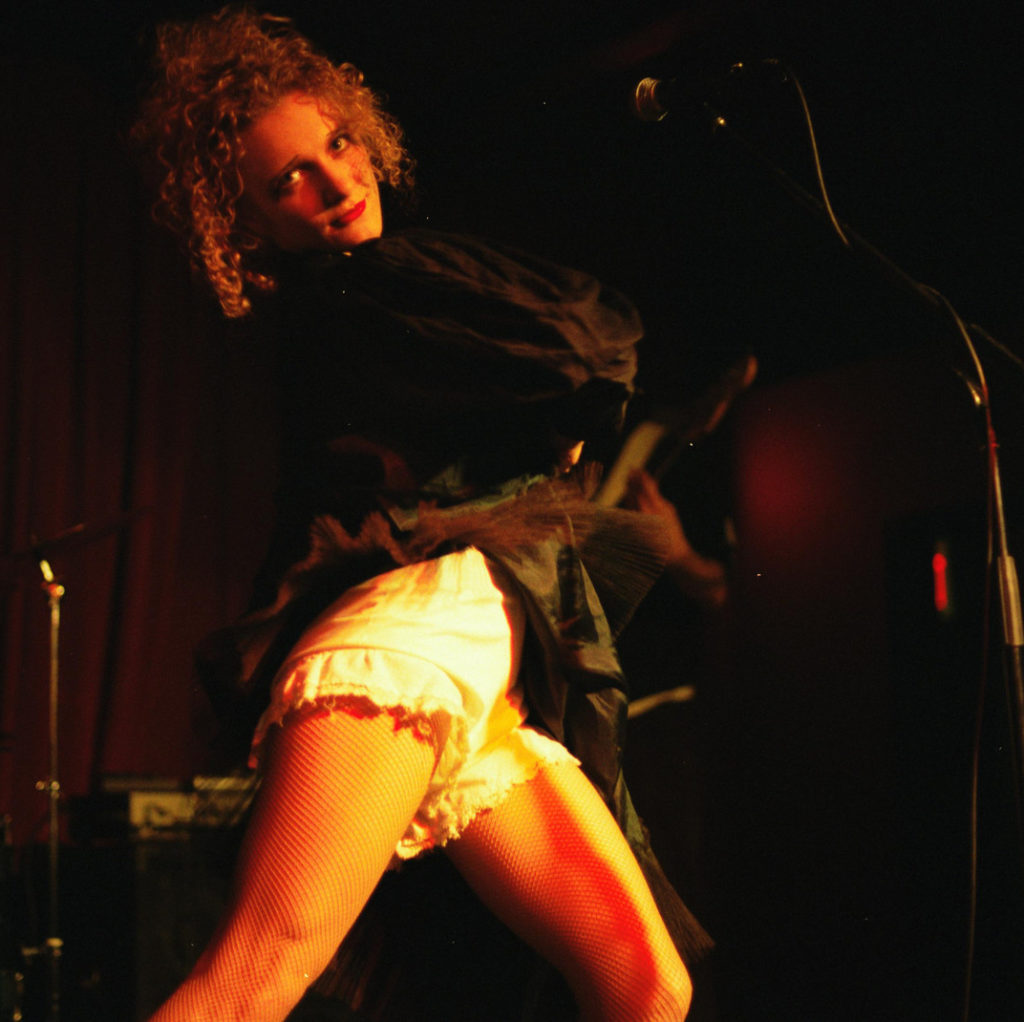 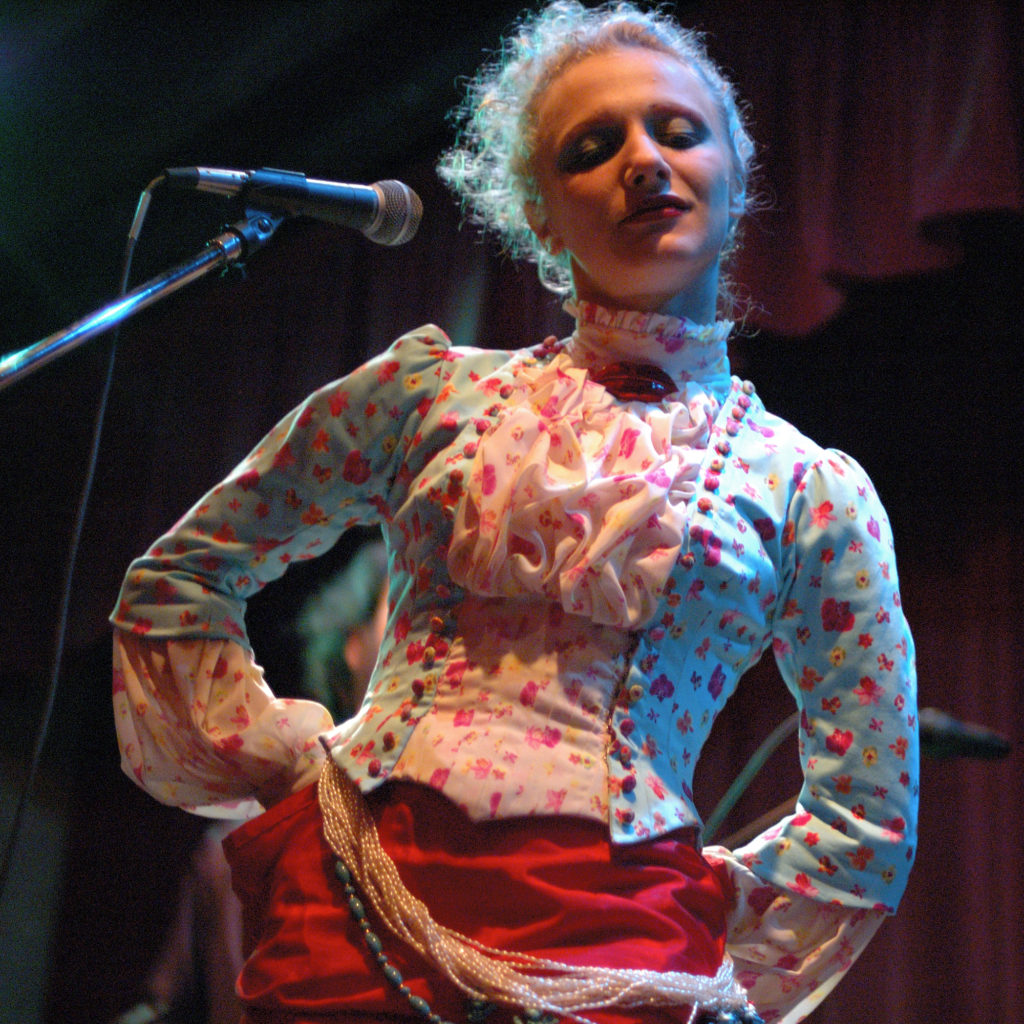 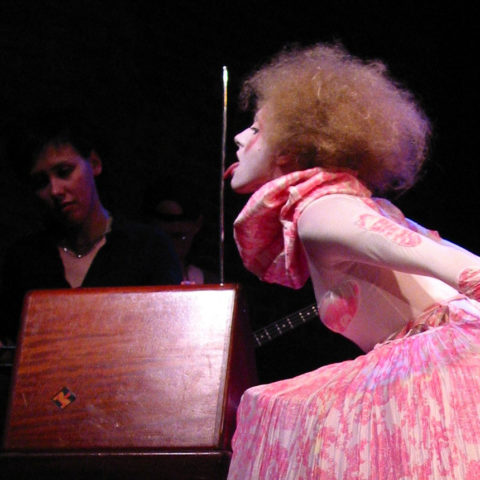